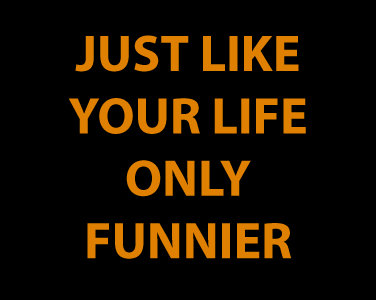 We are delighted to announce that we have been granted the rights, by invitation, for the multi-award winning musical, Avenue Q.  This replaces The Boys in the Photograph and will be performed at Yeadon Town Hall from 12 – 16 November 2013.

AVENUE Q is not the most upmarket of New York streets, and is about as far away from Park Avenue as you can get, but it is home to some lively and off the wall characters performed by an unholy comedic alliance of humans and puppets!Princeton, a bright-eyed college graduate, has just moved to this neighbourhood as he desperately tries to follow his dreams and discover his ever-elusive purpose in life. A tiny bank balance, the distraction of a busty blonde and a variety of weird and wonderful friends and neighbours lead Princeton on a hilarious story of self-discovery.

AVENUE Q was the winner of the 2004 TONY AWARD® for BEST NEW MUSICAL, BEST BOOK OF A MUSICAL and BEST ORIGINAL SCORE.

The audition will be a workshop format but auditionees will need to have done their homework beforehand. It is a small cast and at times two people control one puppet so team work is absolutely key.  All actors need to be well versed in comedic timing.  The production is usually performed with 7 actors with 1 supporting puppeteer.   The actors that play the lead roles are representative of the character of the puppet.

To register your interest in auditioning for this production, please contact Anne Weston on 07769665449 or anne.weston@brassnecktheatre.com